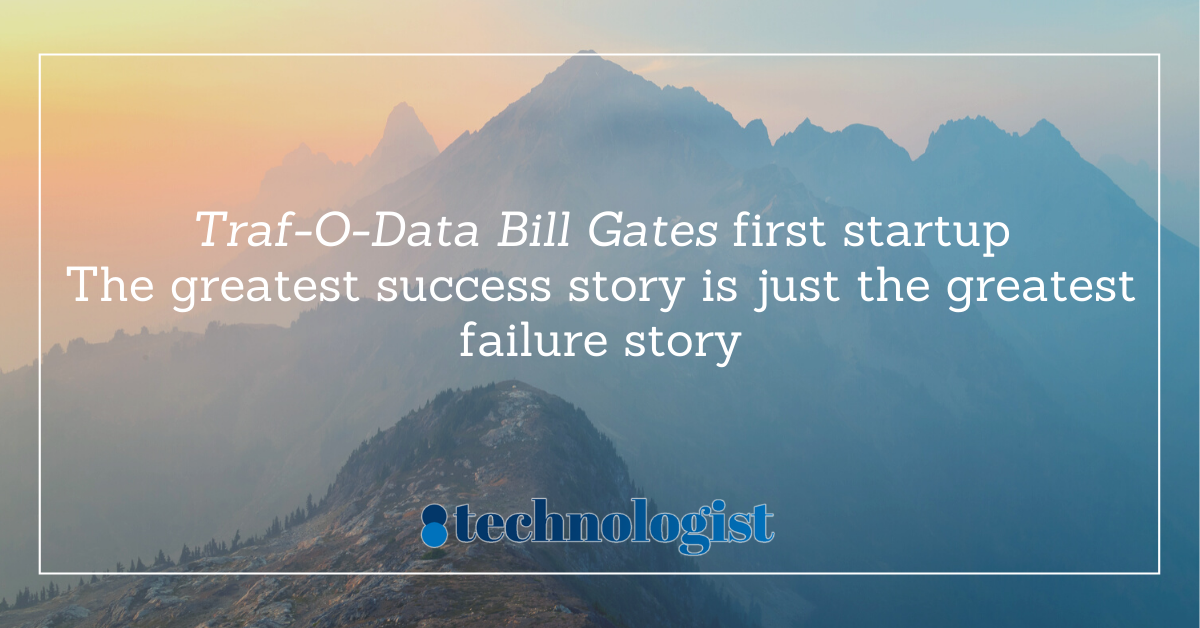 Traf-O-Data was Bill Gates’s first business startup. Many people don’t know that Bill Gates did the partnership with his childhood friend Paul Allen. Bill Gates the richest person in the world starts with his first failure, but he did not stop and started his progress. Just like 8Technologist a team of young energetic individuals that focuses to deliver extraordinary work in this Global Village. Traf-O-Data was found in 1972 but later discontinued in April 1975. Taraf-O-Data was the source of creating Microsoft. There are millions of finest technology blogs for Bill Gates. And a number of technologist guest posts written for him.

Bill Gates the richest person in the world started his first business with a failure but he does not give up and work hard until he became the richest person in the world. No one could know that the fail project was the start of something big. Although Bill Gates is a college dropout from Harvard University, the top 10 universities of the world. Just like Mark Zuckerberg is a dropout of Harvard University he did not stop progressing. Failure is an opportunity to learn.

“Failure is a word unknown to me” – Muhammad Ali Jinnah

When we fail at something, we are ultimately left with two choices: we can succumb to our doubts and fears or we can choose to learn from the experience. By choosing to learn, we can transform our failure into an opportunity to reflect and grow at the very least.

Sometimes we always seek to find the positives in a negative situation. There we enable us to come out wiser and more adept at overcoming future challenges. Everyone’s Knowing Bill Gates Name, he comes among the world’s wealthiest individuals. But he also saw failure in his life. Gates entered the entrepreneurial scene with a company called Traf-O-Data, which aimed to process and analyze the data from traffic tapes (think of it as an early version of big data).

Bill Gates along with his business partner, Paul Allen tried to sell the idea alongside, but the product barely even worked. It was a complete disaster. However, the failure did not make Bill Gates give up instead he explored new opportunities, and a few years later, he created his first Microsoft product and forged a new path to success. Before Microsoft, he has seen multiple failures but he never gives up, he truly believes in himself, and after Microsoft rest is history. There is no doubt that Bill Gates is an intelligent and successful man. But the career of the founder of Microsoft was not just about success – just like most successful entrepreneurs.

Here are five times when the richest man in the world has experienced failure:

Before Microsoft there was Traf-O-Data

Before creating Microsoft, Gates and Paul Allen ventured into another endeavor. The company Traf-O-Data was design to provide data on road traffic engineers municipalities. The deal, according to Allen, told Newsweek magazine, was based on a great idea, but with a bad business model. Between 1974 and 1980, the startup lost $ 3,400 and was closed soon after.

Microsoft was already one of the largest companies in the world when Google was founded in 1998. But it was no use being in the market any longer: Sergey Brin and Larry Page’s company overcame Microsoft’s attempts to create an easy system of searches. During an edition of the World Economic Forum, Gates himself admitted: “Google has humiliated us”.

There is a lot of questions about the massive investments that Microsoft made in competing company Apple in the late 1990s. The Bloomberg news agency once cited the contributions as the “worst business deal ever made”. Steve Jobs, the founder of Apple, however, used to defend Microsoft’s decision: “We have to forget this idea that for Apple to win, Microsoft must lose. The time for competition with Microsoft is over, “he said. The big issue is that, currently, Apple’s market value is significantly higher than that of Microsoft.

In an interview on the social network Quora, former Microsoft executive Brad Silverberg claimed that Gates failed to understand how influential the internet would be. “Bill Gates also had a hard time answering whether the internet was an opportunity [for the company] or a threat,” said Silverberg. For the executive, the big point is that Gates was the creator of Windows in the mid-1990s, and when you’re at the top, it’s hard to imagine that something better could come up.

The former executive also claimed that Gates should have focused more on developing a relationship with the American government. “In his view, the company was facing tough competition, but in an honest way; was creating value for consumers and that should be enough.” The problem with Gates’ decision to ignore public power, reports the former executive, is that the government ended up declaring war against Microsoft for a long time and that made business more difficult for the company. The company has been sued several times, accused of monopoly and of anti-competitive prices.

Top 7 Trending New Technologies You Must Learn before 2021

Top 7 Trending New Technologies You Must Learn before 2021
In our many finest technology blogs and technologist guest posts,…

7 Proven Strategies To Increase Your Blog’s Traffic By 206%

7 Proven Strategies To Increase Your Blog’s Traffic By 206%
There are proven ways to promote your blog. However,… 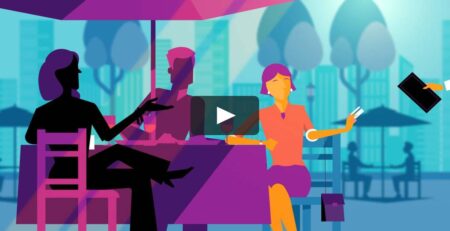 10 Reasons Why Your Business Needs An Explainer Video In 2021! 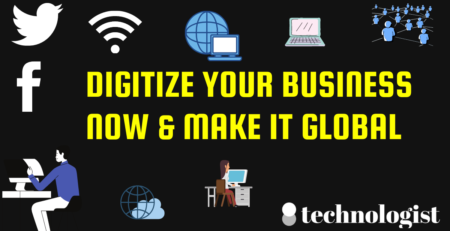 Why Is It Important To Digitize Business?
If you do not have a website, you are missing out on one… 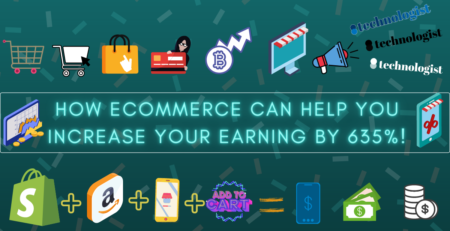 How eCommerce Can Help You Increase Your Earning By 635%

An Insight Look At The Art Of UI/UX Design In Website
In this modern era, from every blogger to…

Gaming Is Not Just Entertainment It’s A Skill

Gaming Is Not Just Entertainment It’s A Skill
Games are a universal part of the human race. Games are as… 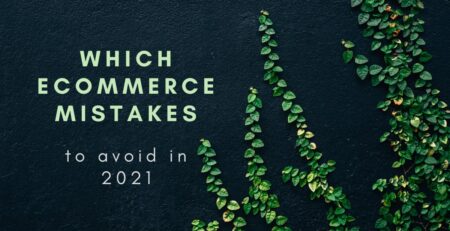 5 eCommerce Mistakes To Avoid in 2021 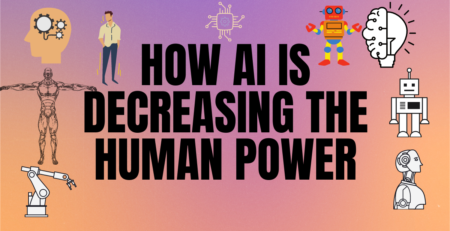